Draft weekend is over. It’s sad times in the lair. I guess it’s back to binging super hero movies until fantasy season picks up for us keyboard warriors. But before we go open Disney+, here’s some grades. Remember, I did an analysis of each pick of the first round already, and be sure to check out the earlier editions of the review series.

The Bears made the best move of the draft by going up and getting Justin Fields. Yes, I said it. Relative to market value Chicago paid a fair price to move up the board and finally fix their quarterback problem. I don’t know why the NFL doesn’t like Fields, but in my (useless) opinion he is entirely worth the #1 pick in a non-Lawrence draft and should have been the Jets pick at #2.

I really dislike their second trade, which is getting white washed because everyone likes Teven Jenkins so much. Ryan Pace sent #52, #82, and #204 to Carolina for #39 and #151. It was an easy net negative.

Looking back on it, Dillon Radunz lasted until #53 so Chicago could have just stayed there and selected him. Or they could have exercised a little more patience and moved up somewhere into the mid-40’s and not have sacrificed their third rounder in order to do so. I like Jenkins as a prospect too, but trading your second and third to take him in the second is just a bad idea.

The Bears didn’t draft again until the 5th round when they took Larry Borom. I’m always going to support taking additional swings at offensive tackle. Chicago then rounded out Day 3 with four really interesting names across the 6th and 7th rounds. Khalil Herbert is someone to watch as a late running back prospect. Dazz Newsome was one of the most productive receivers in the nation in 2020. A lot of his production was schemed but he is a real vertical threat from the slot and has YAC ability that should translate. I really thought Thomas Graham would go much higher so to add him to your corner group that late in the 6th is tremendous. I also really like grabbing Khyiris Tonga in the 7th to see what’s there.

Detroit had Penei Sewell fall into their lap and it would appear they just sprinted in the card. The Lions then spent their next two picks beefing up the interior of their defensive line with Levi Onwuzurike and Alim McNeill. This seems to be right up Dan Campbell’s alley building through the trenches with toughness. The two figure to be a good pair as Levi has more rush juice while McNeill can shut down the run. McNeill has good athleticism though and has some rushing upside him.

With an extra third from the Stafford trade Detroit took Ifeatu Melifonwu late in the second. Most pegged Melifonwu as a mid Day 2 pick so to land him in the compensatory portion of the third round is fantastic value.

In my final mock draft I actually had the Lions selecting Amon-Ra St. Brown… in the second round. Getting him at #112 is insane. Detroit then made a bizarre trade with Cleveland, shipping off #153 and a 2022 4th to move up to #113 and also got back #257. Apparently the Lions desperately wanted Derrick Barnes, which 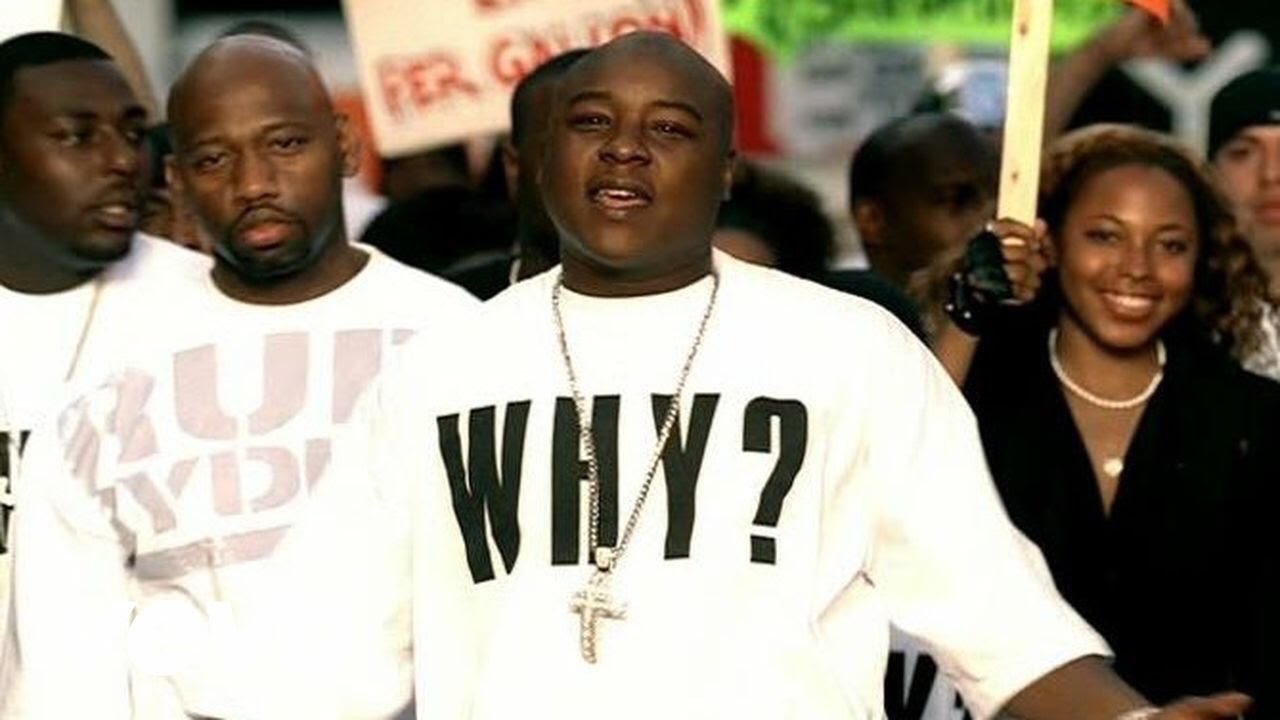 I originally had this as a B+ but bumped it up to an A-. I understand Detroit passing on Fields more than Carolina, Denver, Philadelphia, and New York (Giants). The Lions are stuck with Goff, for better or worse, until 2023. The teams I just listed can move on from their current situations in 2022. Detroit would either have to had left Fields on the bench for two years or paid Goff like $50 million over two seasons to sit on the bench. Neither is realistic.

However, I don’t know what trade offers came in but I’d venture to guess the Lions could have traded down. Since I have no way of knowing I won’t knock them for it though.

The Eric Stokes pick was just such a reach and the definition of needs based drafting. At least he’s a corner. I actually like the Josh Meyers pick in the second round and think he will be a good player. However, I love the Amari Rodgers selection in the third. I should rephrase this; I love Amari Rodgers the prospect and think he’s going to make an impact in the league and is a good compliment to what Green Bay already has in their receiver stable. The trade up the Packers executed to go get Rodgers is bad though.

This draft was deep with talented slot receivers, so being overconfident that Amari Rodgers is the guy you absolutely gotta have leads to poor trades like this. Sure I really like Rodgers, but here’s a few speedy slot guys that went after him; Anthony Schwartz, Jaelon Darden, and Tylan Wallace. I have Rodgers ranked the highest of the group, but there isn’t enough material difference in the odds of who pans out best to throw away pick 135 like this.

Green Bay was busy on Day 3 making 5 uninspiring selections before taking Kylin Hill late in the 7th, a running back I really like.

Other than the Bears going and getting Justin Fields, my favorite move of the draft was the Vikings trade down in the first. They fell back nine spots, picked up #66 and #86 (while also sending #143) and still added Christian Darrisaw who figures to have been on their short list up at #14. Magnificent. When you hear “playing the board and maximizing value” during draft talk, this is exactly what people are talking about.

Armed with four third rounders, Minnesota went to work. Rolling the dice on Kellen Mond early in the third makes perfect sense. He’s not going to just walk in and push Kirk Cousins for his job, but he is an interesting talent to mold behind the scenes. Next up is Chazz Surratt who the team is hoping can help fix their linebacker issue. This is my second least favorite pick for the Vikings and I don’t get taking Surrant over Jabril Cox whatsoever.

Next up in the third is Wyatt Davis who I really think will be a quality player and it’s wise of Minnesota to continue investing in the offensive line. With their final third rounder the Vikings took Patrick Jones II to finally invest in an edge rusher. I’m not a big fan of Jones and Ronnie Perkins was still available and I just don’t see how someone can prefer Jones. But for all the time I spend criticizing teams for being over confident in their own evaluations I should probably practice what I preach.

The first of three fourth round picks saw Minnesota take Kene Nwangwu which I just don’t understand. With Alexander Mattison already behind Dalvin Cook, just, why? The Vikings took Camryn Bynum next to bring in a body at corner before double dipping at pass rush with Janarius Robinson who represents a pretty decent value late in the 4th.

The Vikings took the fastest kid alive in the 5th with Ihmir Smith-Marsette who can maybe open some things up for Justin Jefferson and Adam Thielen.

I don’t really love all these picks and all these players but the Vikings made 11 selections and drafting in volume matters. The Darrisaw trade was incredible and there’s quality value selections in here as well.