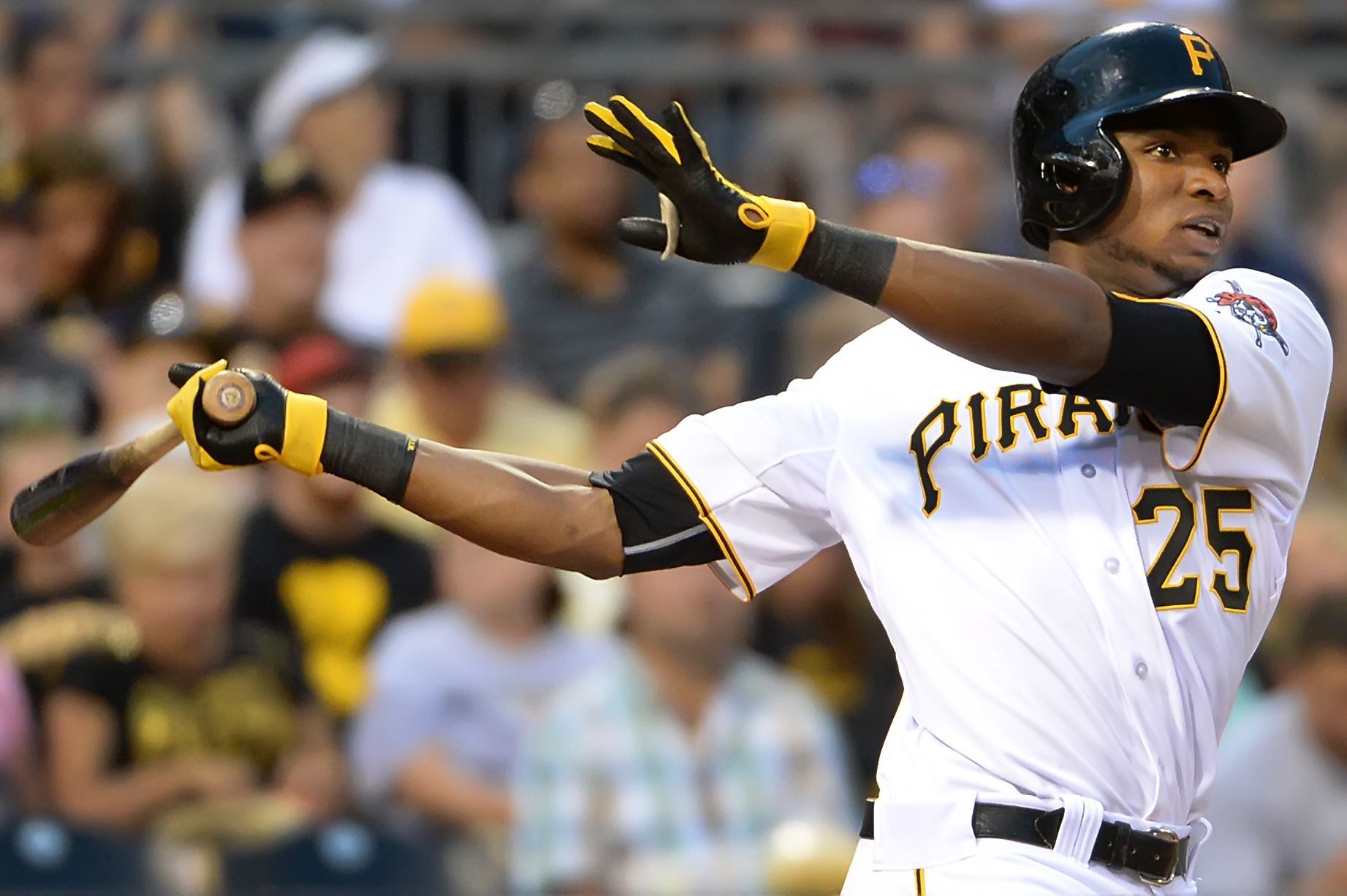 Last time around I introduced you to The Great Fantasy Baseball Invitational (TGFBI) and we reviewed my first eight picks.  For convenience’s sake here were those picks:

As noted before, I was heavy handed with hitters and top-flight closers, selecting only one starting pitcher.  Would I go on to even out my roster with some much needed pitching? Let’s see…

I’m not willing to give up on Polanco just yet, although betting on his health seems like a losing proposition at this point.  If Polanco can maintain any modicum of health for the majority of the season we’re looking at a guy who should conservatively put up 15+ homers and 10+ stolen bases with not-unrealistic 20/15 upside.

It seems like Greg Bird has been around a long time.  I guess we have been hearing about Bird for awhile though, and I first took real notice of Bird after reading this article about A-Rod’s 2013 rehab experience with him.  This past October I broke down some of the reasons why I love Bird’s skills.  Let’s just hope his health holds up.

Santana and Bird were both staring at me for at pick 144.  Ultimately I decided to go with Bird’s upside over Santana’s reliability thinking that Santana wouldn’t be around for my next pick.  Santana not only gives me a fallback option to Bird should his health fail him, but will also give me a really strong hitter out of one of my utility spots.

Gattis over 30 spots below his NFBC ADP is a win. I am not a fan of taking catchers early, and I almost never take one in the middle rounds, but Gattis is one of the rare catchers who can actually hit. 2017 was somewhat of a lost year for Gattis, but when he was on the field, he was the same guy we’ve come to expect.  Since 2013, no catcher has hit more homeruns than Evan Gattis.  In fact, since 2012 there have been only two 30+ homerun seasons at the catcher position; Gary Sanchez in 2017, and Evan Gattis in 2016.

I’ll let the above chart do most of the talking for me, but consider that McCullers went 5 rounds earlier than Morton.  Although I will take the projected production from Morton, I think he will outperform his projections, considering that Morton is a completely different pitcher than he was in his first eight MLB seasons.

Hernandez has now hit .294 in each of the last two seasons while also posting on-base percentages above .370 in each of those seasons.  Hernandez should remain in the leadoff spot in a lineup that now has some real thump in the middle of the order.  While I do expect Scott Kingery to be up at some point this season, I think Maikel Franco is the first Opening Day starter to lose playing time.

I really debated between Aaron Hicks and Jackie Bradley Jr. here, but in the end I went with my faith in Hicks’ development, and my belief that he is more likely to bank double-digit steals.  I like Hicks’ chances at nabbing the one or two spot in the Yankees lineup, but whether he’s batting before or after Judge/Stanton/Sanchez he’s sure to rack up the counting stats.

Semien was the 16th shortstop off the board!

Montgomery had a really solid rookie year. I like his chances of putting up adequate, if not slightly below average ratios (fantasy-wise) while also getting a shot at some wins with that big Yankees offense supporting him.

I’m surprised there isn’t a little more hype behind Chapman’s bat as we approach the 2018 season.  His projections aren’t all that different from those of teammate Matt Olson. Last fall I wrote:

“In 84 MLB games this year Chapman showed above average exit velocity (90.14 MPH) as well a launch angle primed for power output (19.63 degrees)…. His second half 25.6% strikeout rate was encouraging, and his better-than-league-average swinging strike rate of 10.1% backs up the improvement…”

There’s a lot to like about Chapman, plus his stellar defense should keep him in the lineup even if his bat struggles. Additionally, now that Justin Turner has broken his wrist, I’ll be depending on Chapman for some quality production from the CI spot.

So, despite a glaring need at pitcher, I went on to take two pitchers and eight more batters in the middle rounds.  In the last installment we’ll round out the draft (and hopefully my roster) with picks 19-28.