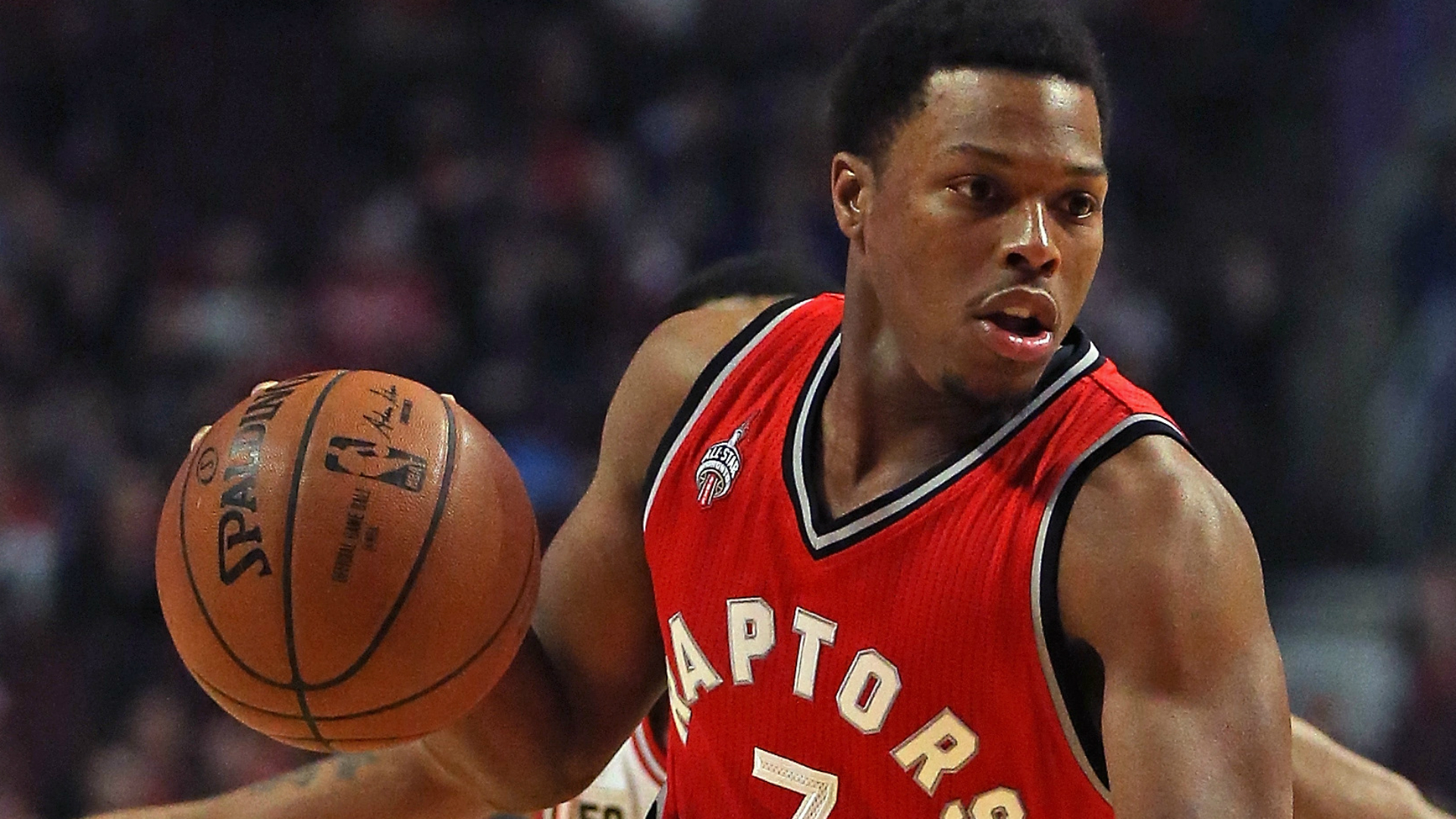 -For the second straight night a team scored over 140 in an NBA game. The Nuggets shot the lights out against the Pelicans from the opening tip off, quickly jumping out to a 35-8 lead with 2:29 left in the first quarter. The Nuggets simply could not miss as they went 63% from the floor and 51% from three.

Before the season began, in a puzzling move, the Nuggets waived Jameer Nelson to bring in Richard Jefferson, who has logged a total of 23 minutes this season over the course of four games. The results have been mixed thus far as the Nuggets are operating without a true point guard and were a prime candidate to trade for Eric Bledsoe.

Last night, however, was a view into what the Nuggets had in mind when they decided to throw Jamal Murray into the fire and let him learn on the fly how to play point guard at the NBA level. Murray, who broke a Celtics pre-draft workout shooting record, entered the game last night shooting only 42% from the floor and 29% from three. Well, Murray’s jumper changed last night from theoretical to reality (at least for the night) as he contributed to the first quarter blitzkrieg by going 5-6 from the field and 1-2 from deep for 11 points. He finished the game 13-18 from the field, 3-7 from deep for 31 points and a raw +/- of +30, in 34 minutes.

-The Thunder blew a 23 point second quarter lead in San Antonio to fall to the Spurs 104-101. The loss drops the Thunder to 0-7 in games decided by 8 points or less this season. A lack of execution doomed the Thunder again, as down the stretch they reverted back to not really running any plays on offense, while each of their three stars played ISO ball. The Thunder have too much talent to not end up at a higher level than the 7-8 record they currently have, and some of these close games will eventually go in their favor (Andrew Wiggins isn’t going to constantly be banking home 37 footers at the buzzer) but the adjustment period for these guys is longer than I anticipated.

-In other news, the Spurs are now 10-6 without Kawhi Leondard so, like, you da’ real MVP Pop.

-The Kings followed up a worthy-of-being-thrown-out-of-the-NBA 46-point loss to the Hawks by beating the Blazers by 4 points.

-I wish there was a way to track “almost” triple doubles. Seriously, say we made the threshold 7 or 8 in a category and counted “near-triple-doubles,” I would bet you that the top four guys in this category over the past five or six years would be LeBron, Westbrook, Harden and Kyle Lowry. The Raptors destroyed the Knicks last night in a game that saw the Knicks scored over 20 points in a quarter just once. Lowry missed a triple double by two rebounds. I’ve been waiting for the Knicks to regress, perhaps it’s starting.

-The Lakers are 4th in the NBA in defensive rating. What?!?!?

-In a battle of teams going the complete opposite directions, the Cavs held off the Clippers in overtime. After starting 4-0 the Clippers now sit at 5-9, while the Cavs are 9-7 and (shockingly) totally fine. Of course, fine is a relative term, as I will bet you my life savings they find themselves in the conference finals but they do rank dead last in the NBA in defensive rating, so good luck against Golden State.