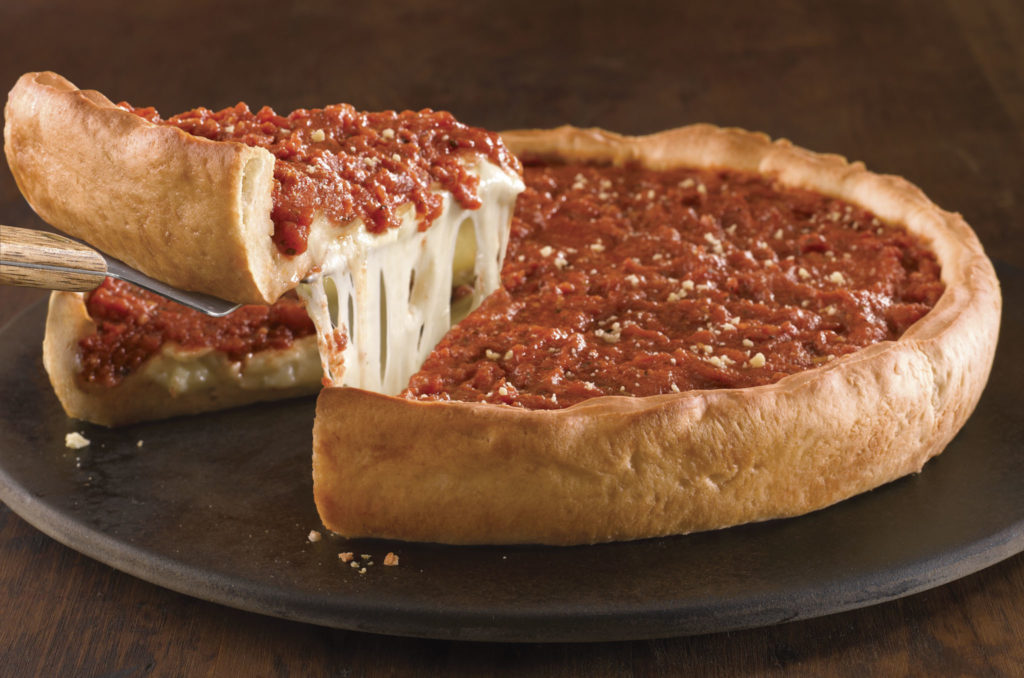 Make sure to also check out Rosenberg’s Eastern Conference Projections.

UNDER.  Should this team be able to win 57 games in the East? Yes. Will they? No.  This roster is much different than the one that won 53 games last year; Irving and Hayward are going to need time to work out the kinks.

UNDER. I would have liked this team more had they not signed Wade and Rose.  Neither can shoot and neither has shown the propensity to play defense.  Hopefully the minutes they spend on the court together are few and far between.  Here let me list the players they have that are 32 or older: LeBron, Wade, JR Smith, Richard Jefferson, Jose Calderon, Channing Frye.  I expect this bevy of old guys will get plenty of rest.  Not to mention Rose and Love (aw cute) are 29-year-olds with plenty of basketball miles on their bodies.  This team isn’t concerned with winning regular season games.

OVER. I am a sucker for the Bucks. The range of possible outcomes for this team may be a little greater than most NBA teams. Milwaukee didn’t go out and make any flashy moves this offseason, most of the improvement comes of the players already on the roster. Thon Maker should contribute all season. Tony Snell seems to have found some level of comfort on his new team as he registered career high FG% and 3PT% in his first season with the Bucks.  Giannis Antetokounmpo continues to progress, and I think he gets his 3PT% back over 30% for the first time since his rookie campaign.  Khris Middleton remains a very good and oft overlooked player, and he’s also still only 26.  I like few moves the Bucks did make, DJ Wilson is another toolsy athlete with length, Brandon Rush and Gerald Green will add some more veteran presence to the locker room and can be trusted to play solid basketball when needed.  I like the upside to this team and think they can get to a lot of it.

OVER. What did the Wizards do this offseason? I had to ask myself that before writing this.  Not much, as it turns out.  But, they still have a starting core of Wall, Beal, and Porter, that in itself is enough to land in the top half of the Eastern Conference playoff picture.

UNDER. The Raptors just seem thin. Name the first guys off the bench for this team.  If you don’t somewhat follow the Raptors it may be difficult. But the starting 5 is solid, though to get to the next level I think DeMar DeRozan needs to become more than a one-dimensional ball stopper.   Which brings me to my next point.  DeRozan is 28, he probably just is what he is at this point.  By NBA standards this is an aging core.  Kyle Lowry is going on 32, Ibaka is 28, I just don’t see any obvious room for growth to carry this team forward.

OVER. This team is an interesting modge-podge of pieces that I wouldn’t necessarily expect to fit together.  When it comes down to it, I trust the Heat’s leadership to get the most out of this team.  Eric Spoelstra is one of the best in the business and Goran Dragic is the heady type of PG I would want running my team.

UNDER. I don’t love this team. For one, they have Dwight Howard, for whom I’ve just made up a new award, the MCP (Most Cancerous Player). Number two, Nicholas Batum is out for a minimum of 6-8 weeks with a left elbow injury.  Granted, Batum is right-handed, but this certainly isn’t going to help his shooting when he comes back, and last year was one of the worst shooting performances of his career.  Lastly, this team is depending a lot on offensive production from rookie Malik Monk.  I like Monk, but he wasn’t a tremendously efficient scorer in college, and I certainly don’t expect him to be efficient in his first year in the NBA.

UNDER.  So, I have the Sixers in the playoffs. I didn’t expect this when I started. But really, look at the crap below them.  In a sense, I had to do it.  Here are my main quandaries when thinking about this team:

Adding JJ Redick is certainly nice.  Robert Covington remains one of my favorites and a very underrated two-way guy.  Everything is looking up for this team, I just don’t think I can project them to improve by 15 wins this year.

UNDER.  I’ll be honest.  I’m really not sure what to make of this team.  But I have come to the conclusion that this year’s version of the Pistons isn’t better than last year’s version.  If this team is going to get better, Andre Drummond needs to get better. His offense is basically limited to dunks.  His defense and free throw shooting rank among the worst in the league.  Drummond is entering his age 24 season, it’s time to put up or shut up.

OVER. I’m basically taking the over here based on the fact that the entire starting lineup remains intact and are 27 years or younger. Evan Fournier shot the ball below his career averages last year, I expect him to tick back up.  I expect Elfrid Payton and Aaron Gordon to make at least incremental improvements, and even if Terrence Ross’s game doesn’t improve, he will at least benefit from increased experience with his new teammates.  This is a young team with plenty of upside, I wouldn’t be all that surprised if they overtake Detroit.

OVER. Detroit, Orlando, and Indiana are all in the same tier for me. I don’t really like any one of these teams that much more or less than the others and I think they’ll all fall in the same general range. Myles Turner will have the opportunity to take his game to the next level and Oladipo and Thad Young are solid counterparts.  Bojan Bogdanovic is a well-rounded offensive player whom I think Pacer’s fans will appreciate.

UNDER. Ah the Nets.  As bad as they were last year, they weren’t bad to watch.  Kenny Atkinson had this team running on all cylinders all the time.  I expect much of the same this year with some new personnel. The Nets have some fascinating young talent in D’Angelo Russell, Rondae Hollis-Jefferson, Caris LeVert, and Jarrett Allen, that should keep this team interesting, but ultimately, they have a lot to figure out.

UNDER. Forget about the rest of this team and just remember Ron Baker.  Ron Baker is a core piece of the Knicks’ future.

UNDER. This team is a mix of boring middle-aged NBA vets and younger guys with limited upside.  If fans weren’t attending Hawks games before…

[…] FrostedTakes is running a three part series to preview the upcoming NBA season.  Myself and staff writer K (who wants to remain anonymous, but I’ve never been one for secrets: he is Tommy Lee Jones from Men In Black) will each be predicting the final standings for each conference, whether we would bet the over or under on every team’s win total, and the biggest awards handed out at the end of the season.  Today we start with the Eastern Conference.  Make sure you check out K’s East projections as well. […]

[…] working on my Eastern Conference Projections I became curious about Gordon. Annually, he seems to be one of those “what if?” guys, who […]