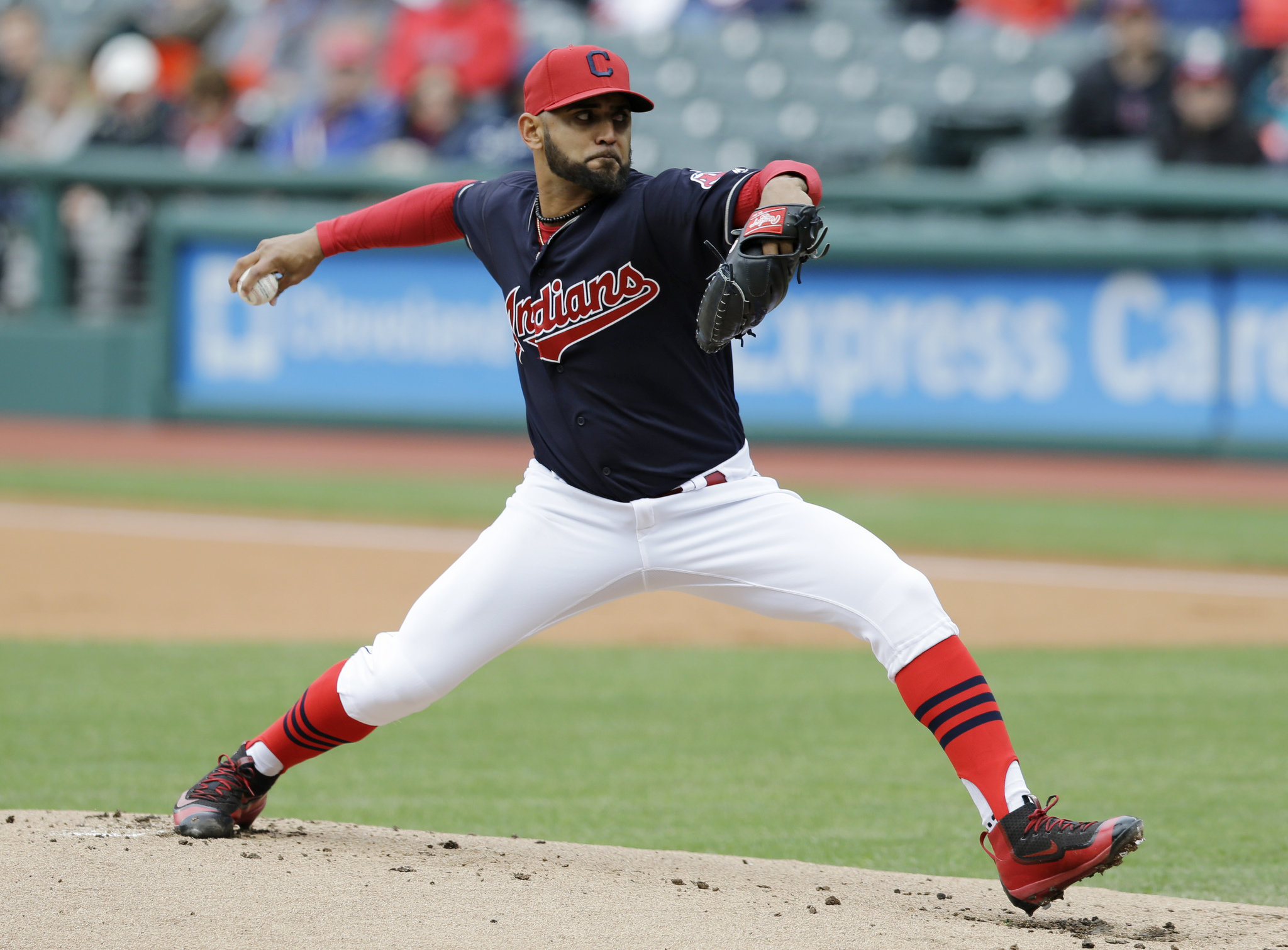 Here it is, the long-awaited follow-up to this piece on undervalued hitters for 2018.  Below I’ve identified five undervalued starting pitchers I believe you can acquire on the cheap relative to how I expect them to perform in 2018.

Archer may seem like an odd inclusion.  Although It’s pretty much consensus that Archer is a top 20 pitcher going into 2018, I believe some of his shine is starting to wear off in the fantasy community. Last month Fangraph’s Paul Sporer had Archer at 15 in his first edition 2018 SP Rankings. Paul’s ranking makes Archer the first pitcher in his 3rd tier.  I think this is a bit low for a number of reasons.

Archer posted the highest strikeout rate of his career with a whopping 11.15 K/9 over 201 innings of work.  Only 3 other pitchers pitched 200 innings with higher K/9 rates: Corey Kluber, Max Scherzer, and Chris Sale.  Also of note, Archer’s 2017 BB/9 was 2.69, his lowest in four seasons. Despite three consecutive seasons of 200+ innings, Archer’s velocity has yet to deteriorate as his fastball still averaged nearly 96 MPH.

These two have the same MO. They both are going to have injury concerns, probably at various points during next season, but they both will also offer the promise of premium performance when they are on the mound.

In 2017 Salazar and McCullers significantly underperformed their peripherals.  Salazar posted a 4.28 ERA with a 3.48 FIP.  McCullers posted a 4.25 ERA with a 3.10 FIP.  McCullers’ strikeout rate was a solid 10.01 K/9 while Salazar put up a gaudy 12.67 K/9.  I can’t tell you that either of these guys is going to reliably pitch deep enough into games to rack up quality starts, but both have the benefit of being on teams with superb offenses that should allow them their fair share of wins.

Other owners may not be willing to look past the injury concerns and relatively unimpressive ERA’s, but while they’re taking low-upside innings eaters, you should be taking a flier on one of these guys. Both players have ace upside if they can get a full season of work in, and at bare minimum should provide you excellent K-IP ratios.

Not exciting, I know. I’m not telling you to go out and draft Samardzija as your staff ace, but he can be a solid contributor to your rotation.  Samardzija’s 4.42 ERA was significantly higher than what his 3.61 FIP indicated it should have been. Contributing to his subpar ERA was a Left on Base Percentage (LOB%) that was 5.1% below league average; this should positively regress as Samardzija has generally been around league average as a MLBer.

Samardzija’s reliability (5 consecutive seasons of 200+ IP), solid strikeout production, and better-than-average WHIP should make him a positive contributor to your team.  Those things paired with his overall boringness should make his price very palatable come draft day.  Samardzija is a nice sturdy rotation piece you can get at the end of the draft to add some consistency if (when) Salazar and/or McCullers are injured.

Gohara is technically still a prospect, and there’s no guarantee he will open 2018 in Atlanta’s rotation, but from what I saw during his short stint in the majors this year he is definitely someone you should be keeping tabs on going into 2018.  Fangraph’s Nick Pollack did an excellent breakdown of Gohara’s first MLB start, which he found to be “encouraging”.  Gohara’s first start was also the worst of his five MLB starts in 2017. In total, Gohara pitched well enough to post a 2.75 FIP with a 9.51 K/9 over 29.1 innings.  Small sample indeed, but the sum of Gohara’s parts lead me to believe he can be successful over a longer period in the majors, even if it isn’t to the same degree.

Gohara is armed with a fastball that averaged 97 MPH as well as a slider that showed positive results during his brief MLB stint.  Ideally Gohara will improve his changeup enough to make it more of a usable third pitch rather than an afterthought, but I believe he has enough command (6.5 BB%) to make his current “left-handed Chris Archer” set up work.

Don’t go into the season counting on Gohara to carry your team, but keep him in mind as a late round flier or possibly even a waiver wire lotto ticket.  Right now Gohara is far enough down most prospect lists that he should evade most casual players’ knowledge banks.

I think that Archer is a solid pitcher on a mediocre team. I like the idea of looking at non-traditional stats. I think that the analysis should also include a pitcher’s defensive support, offensive support, and also consider the home vs. road splits.
Also, have you written about the HOF elections?
Regards, Stewart’s colleague, Steve